Adhesions: Scarring from surgery or infection which, if in the pelvic area can interfere with the functioning of the reproductive system and cause problems with fertility.

Andrology: The study of fertility in men.

Azoospermia: Absence of sperm in the semen.

Cervix: The neck of the womb, which has a canal leading to the uterus

Clomid: A fertility drug used to induce ovulation. It stimulates the pituitary gland to release FSH which causes follicles containing eggs to be developed and released.

Corpus Luteum: During ovulation, the follicle carrying the egg ruptures to release the egg, and the resulting structure is known as the corpus luteum. The corpus luteum is responsible for the production of progesterone, a vital hormone in pregnancy.

Culture Medium: The fluid in which eggs and embryos are grown in the laboratory.

Embryo: When the woman's egg is fertilised by the man's sperm, an embryo is formed. The embryo grows during pregnancy into a foetus.

Endocrinology: The study of hormones.

Endometrium: The lining of the womb.

Endometriosis: A medical disorder in which cells that line the inside wall of the womb are present outside the womb, most commonly in the ovaries or elsewhere in the pelvis.

Follicle: The fluid filled sac that surrounds each egg produced by the ovaries.

FSH: Follicle Stimulating Hormone a hormone produced in the body by the pituitary gland that stimulates the growth of egg follicles.

GIFT: Gamete Intra-Fallopian Transfer a treatment similar to IVF in which the ovaries are stimulated to produce eggs, which are then recovered and replaced immediately back into the fallopian tubes with sperm to allow fertilisation to occur naturally in the body. This procedure is done by laparoscopy.

HCG: Human Chorionic Gonadotrophin, hormone produced in pregnancy that helps maintain high progesterone output, thus helping the uterus accept the embryo.During IVF treatment HCG is injected to mature the egg follicles and help prepare the uterus for embryo replacement. In an early pregnancy test, it is levels of HCG that are detected in the blood in a positive test.

In-Vivo: Latin meaning - in the body.

Laparoscopy: An investigation of the woman's reproductive system using a thin telescope inserted through the navel under general anaesthesia. Although no thicker than a fountain pen, the telescope magnifies the surgeon's view of the fallopian tubes, the ovaries and the uterus and is vital in diagnosing certain causes of infertility, such as blocked tubes, endometriosis or adhesions.

LH: Luteinizing Hormone. A hormone produced naturally in the body by the pituitary gland which controls ovulation. The "L.H surge" indicates that ovulation will occur in about 36 hours. The LH surge is stimulated by the increase in oestrogens in the blood created by the growing egg follicle.

Norethisterone : A synthetic progesterone which "programmes" the cycle, enabling the first day of the period to be controlled. There is some evidence that the treatment itself is more successful when Norethisterone is used.

Oocyte: An egg or ovum.

Ovulation: The release of an egg from the ovary mid-way through the menstrual cycle. This is the optimal time for fertilisation to occur.

Pergonal/Menogon: A hormone drug containing Follicle Stimulating Hormone (FSH) and Luteinizing Hormone (LH) extracted from the urine of menopausal women It is injected during IVF treatment to stimulate the ovaries to produce more eggs.

Progesterone: A hormone secreted in the body by the corpus luteum that helps to prepare the uterus for the implantation of the embryo. Progesterone levels can be measured in the bloodstream and shows a marked increase after ovulation has occurred.

Puregon: Pure FSH given to stimulate the growth of egg follicles.

Superovulation: The release of several eggs from the ovary as a result of fertility drug treatment.

Suprefact/Suprecur: The brand name for a drug used in infertility and IVF treatment called Buserelin. It acts on the pituitary gland to regulate the body's own hormone production and encourage favourable reaction to the other hormone drugs used in IVF treatment. Suprefact also helps the ovaries to produce better quality eggs in greater quantities

Ultrasound: Modern diagnostic technology that works by aiming ultrasonic sound waves and displaying visual interpretation of the echoes on a screen.Vaginal ultrasound is an internal use of this technology to provide a clear view of the ovaries, egg follicles, fallopian tubes and womb. Ultrasound us also be used in pregnancy to provide a diagnostic picture of the foetus.

Uterus: The womb, the part of the woman's reproductive system in which the embryo grows into life. 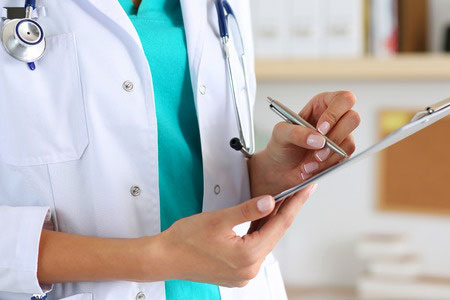 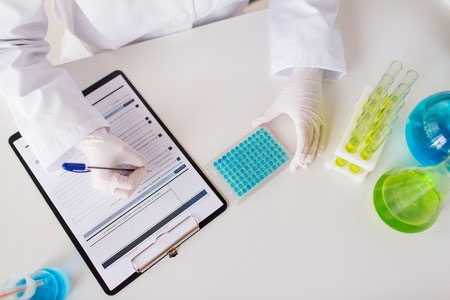 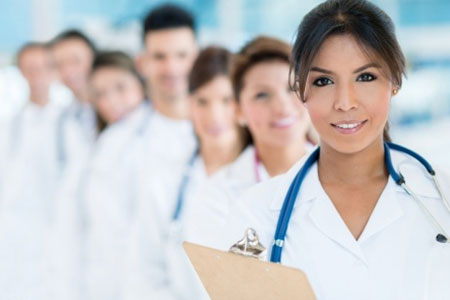 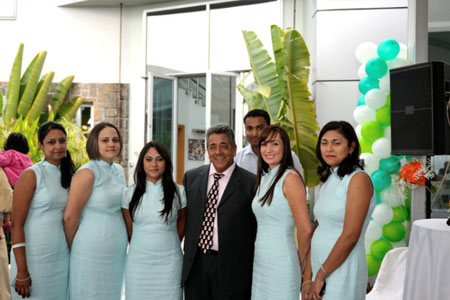